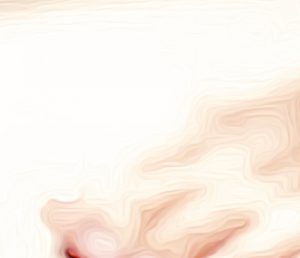 We were walking in awed silence through what was rapidly revealing itself to be a stone footpath, leading directly to Cheltenham, only occasionally stopping for a brief discussion as to the function of a small ruin or to take a rubbing off an unusually well-preserved stone carving.

‘I can’t believe we’re going to be the first,’ Giles said to himself, for the third or fourth time in so many hours.

‘You’d better start believing it, son,’ I huffed back, the exertion taking its toll on even my experienced legs. ‘It’s coming up on us mighty soon.’

‘Why is the entrance road so long?’ Giles mused out loud. ‘We’ve been walking for hours, with no gate in sight.’

‘It’s an imposition of majesty,’ I explained. ‘When we finally get there, think how much more important it’ll feel after half a day’s walking.’

‘Fascinating,’ Giles said. ‘Especially after half a day’s walk without custom orthotics designed by a podiatrist.’

‘I told you, it’s not my fault your feet hurt.’

‘But why?!’ the grown man whined. ‘You said they helped.’

‘I had to explain to you what the word orthotic meant,’ I growled. ‘Don’t make me teach you the meaning of “custom” as well.’

We came across a row of small huts, on either side of the path and I realised with a start that this was a market. We spent the better part of an hour wandering from hut to hat, taking notes and rubbings of the stonework.

‘What does this one say?’ Giles asked, pointing at a hanging sign. ‘I can’t make it out.’

‘Oh, god,’ I sighed, once I’d translated. ‘It says it’s the most-esteemed podiatrist in the Cheltenham area.’

The silence returned as we continued our trek, the great gates of Cheltenham getting ever closer, just over the horizon I was sure.